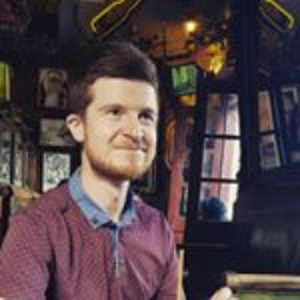 For any enquiries or football related chat, contact Alex at alexwaite@mail.com 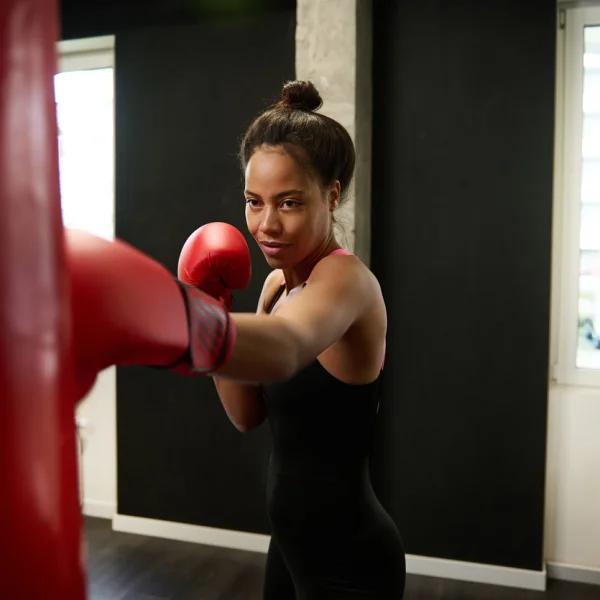 Women's boxing in the UK: A brief history - Reader's Digest

Women’s boxing in the UK can be traced back to London in the early 18th century. Informal, bare-knuckle fights often took place on the streets of London in the 1700s and all-female contests were also documented. The first-ever record of a female boxer was Londoner Elizabeth Wilkinson Stokes, known at the time as the “European Championess” of boxing. Despite women’s involvement in the sport throughout its history, barriers were eventually created to prevent participation in modern times. "Info 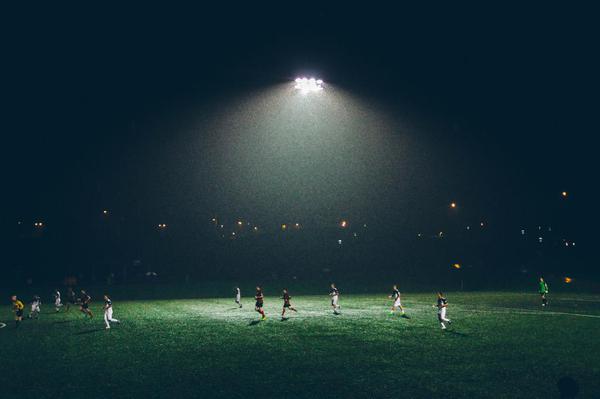 Many urban footballers in the UK develop their technical skills whilst playing casual matches in the local cages and small-sided pitches. Does this hamper goalkeeper development? These tight spaces, within the high rises and traffic, provide essential footballing areas for players who may not have opportunities to practice elsewhere. The importance of cage football and casual games in developing the technical skills of outfield players has been well documented in recent years. Some current Pre 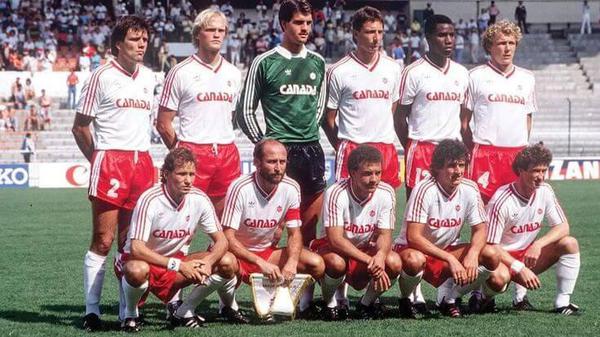 Reflect on Canada’s World Cup Campaign in 1986 Canada qualified for their only ever football World Cup finals in 1986. Despite initial success and jubilation, the team experienced challenging preparations. The decline of US soccer before the 1986 World Cup in Mexico gave the Canucks a near impossible task to be competitive in the competition. Then, Tony Waiters’ side faced one of the toughest draws in the group stage to further their against-all-odds chances of success. However, the experience 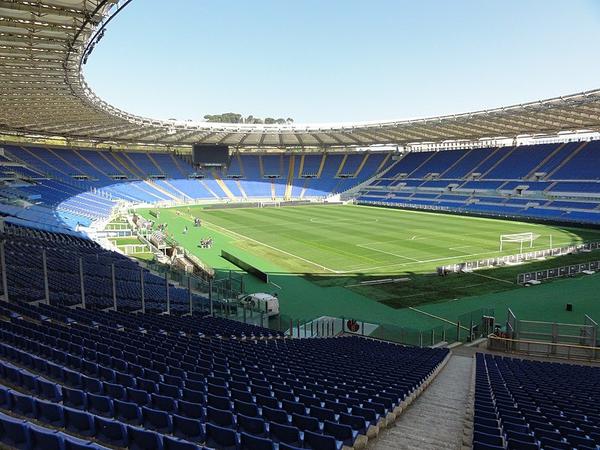 Aboukhlal no shrinking violet as ESTAC brushed aside 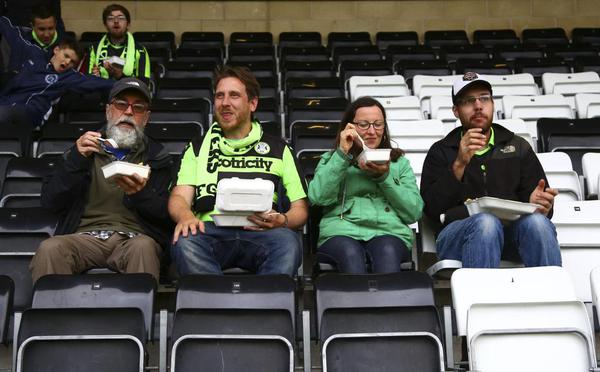 A new era for stadium food and sustainability

Sports teams are reducing their carbon footprint in the name of sustainability. Changing the food they serve in stadiums is a big piece of the puzzle. Internationally, millions of sports fans travel to stadiums each year. This season, as the world tries to wrestle back some normality following the Covid-19 pandemic, the numbers of soccer supporters heading to live matches are booming as record-high numbers attended in person. While there are huge benefits for the entire soccer world when fans
Load More
Close ✕ 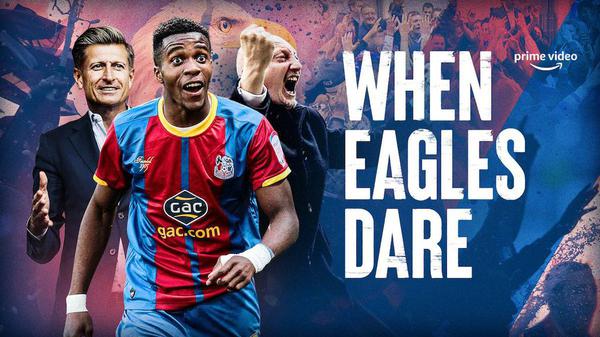 Every football club has a story to tell. Whether it’s the constant quest for greatness behind the scenes at Pep Guardiola’s Man City, or a painful downward spiral of AFC Sunderland and its impact on the city, the ins and outs of football clubs make for great entertainment. Many football club stories have been told through the sports docuseries medium in recent seasons. Unprecedented access for camera crews has allowed access to players, coaches, backroom staff and owners from pre-season to the 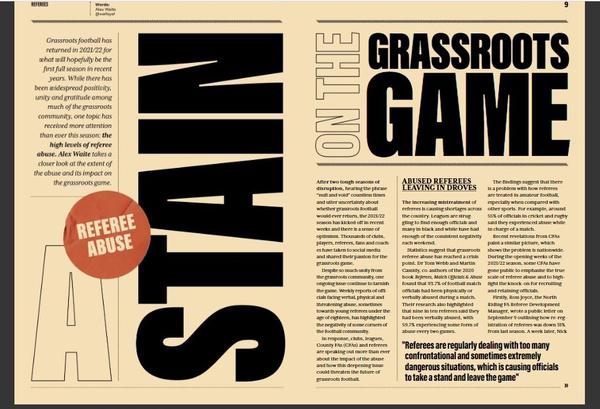 Referee Abuse: A Stain on the Grassroots Game

After two tough seasons of disruption, hearing the phrase “null and void” countless times and utter uncertainty about whether grassroots football would ever return, the 2021/22 season has kicked off in recent weeks and there is a sense of optimism. Thousands of clubs, players, referees, fans and coaches have taken to social media and shared their passion for the grassroots game. 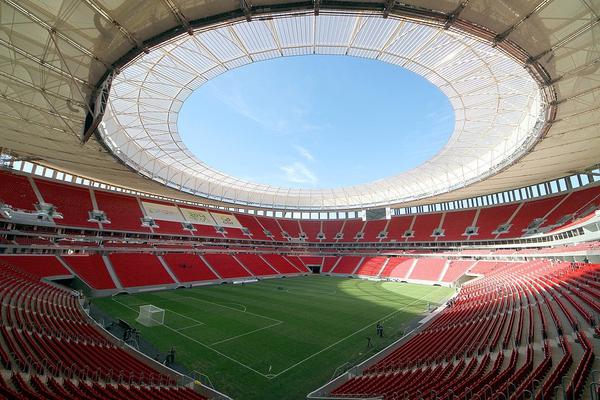 Neymar pulled the strings in the opening match of the Copa America, creating numerous chances and scoring a penalty against a Venezuelan side depleted by COVID-19. Venezuela were hard to break down in the early stages but rarely threatened the nine-time Copa America champions. 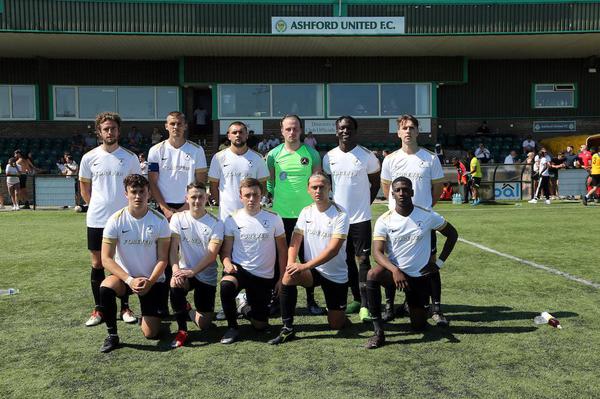 Royal Southwark ran out 4-2 winners in the Sunday Junior Trophy final after an exciting encounter with plenty of chances for both sides. Forward Eku Deen was the star man for the Royal’s, scoring a decisive hat-trick that was enough to see off a spirited second half display from 16 A, who battled to the end. After an end to end start, Royal Southwark opened the scoring on three minutes as Rick Johnson burst down the left wing and played in Eku Deen who turned and curled a snapshot into the top 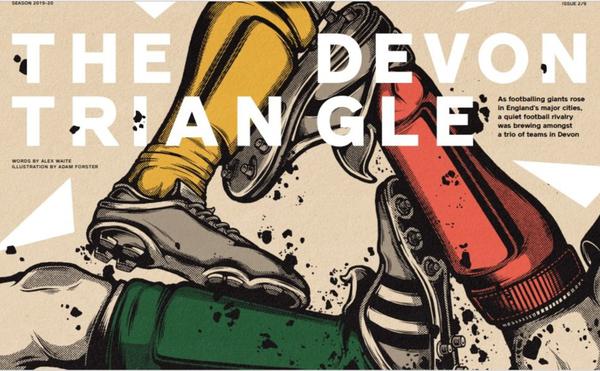 Football is the secondary sport in Devon. The formation and growth of three professional football teams (Plymouth Argyle, Exeter City and Torquay United) lagged behind other clubs across the UK. Plymouth Argyle didn’t become a professional club until 1903, Exeter, 1901, and Torquay, 1921. By comparison, the Exeter Chiefs, the region’s biggest sport team, formed in 1871. The Devon footballing trio spent their formative years playing in local and regional leagues. Argyle and Exeter joined the Football League Third Division as founder members in 1920. Twenty-two years after the Football League was established and featured 12 clubs from the Midlands and North of England. 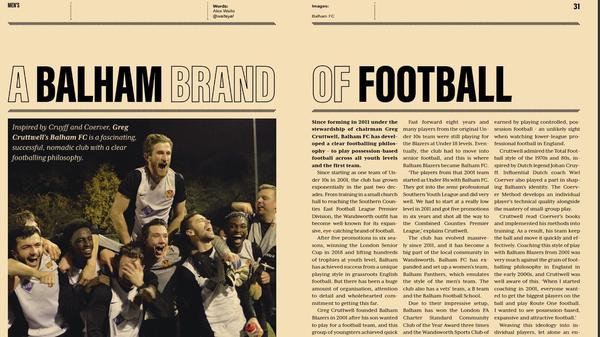 A Balham Brand of Football 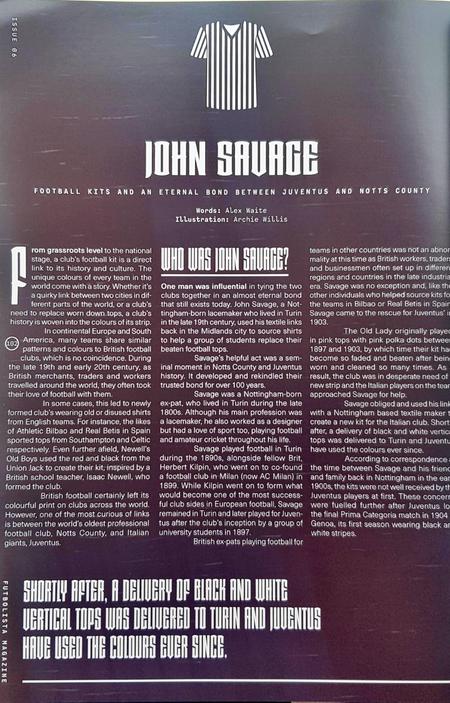 John Savage: Football kits and an eternal bond between Juventus and Notts County 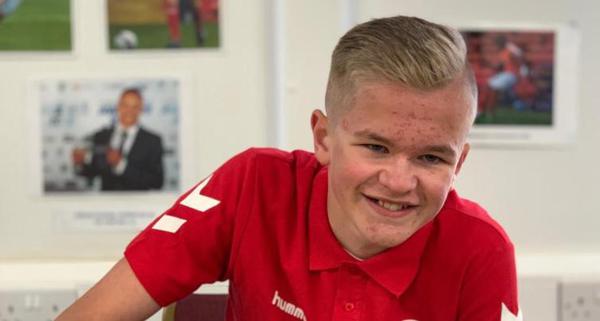 At the age of 14, Luke Ashburn has already experienced many levels of youth football. Luke first found joy playing Sunday league football for a local team in South London with his friends. But what started as a hobby has turned into a potential career for Luke. He signed for Charlton F.C’s academy in 2019 and has represented the League One club at various youth levels this season. Like many schoolchildren in the U.K, Luke’s first taste of regular football came whilst playing for a Sunday league 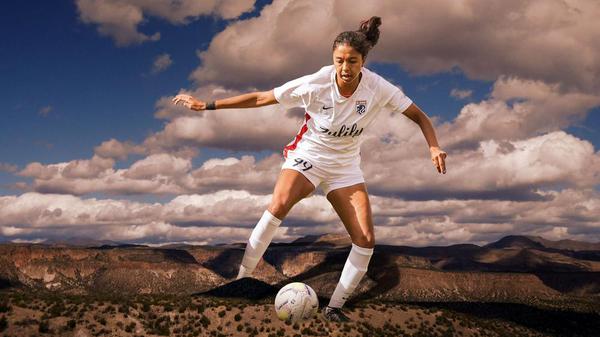 Madison Hammond is blazing a new path for American soccer

Madison Hammond is the first Native American woman to play in the NWSL. She’s working hard to make sure she’s just the first in a long line. A 22-year culmination of hard work and passion came to a head for Madison Hammond on Sept. 26, 2020. She took to the field as a second-half substitute for OL Reign and became the first Native American female soccer player to play in the National Women’s Soccer League (NWSL). Family, coaches, friends and culture all influenced Hammond’s rise from playing for 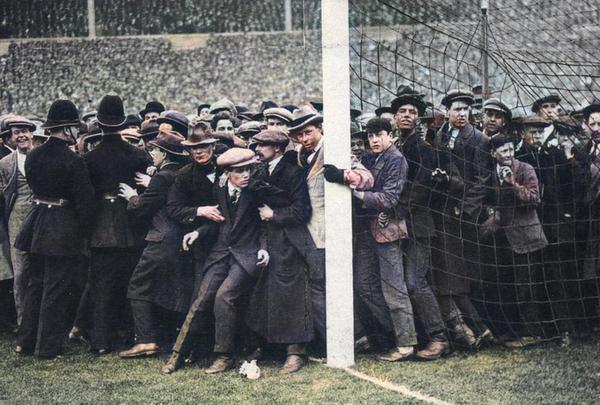 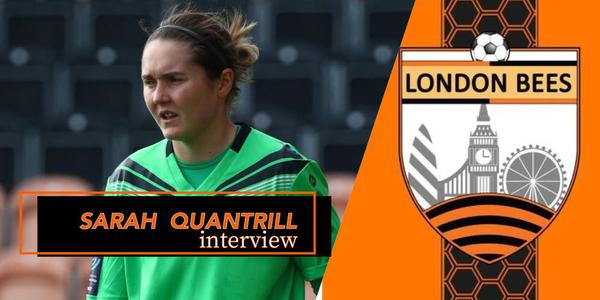 Our lead writer for all things Women’s football, Alex Waite, caught up with London Bees’ keeper, Sarah Quantrill and talked all about the return to training, how last season went and what next season may hold. After four months without football, teams in the Women’s Super League and Women’s Championshipreturned to training in recent weeks. The competitive return of women’s football is also on the horizon with the 2020/21 season ready to begin on the weekend of September 5th to 6th 2020. Being
Load More
Close ✕